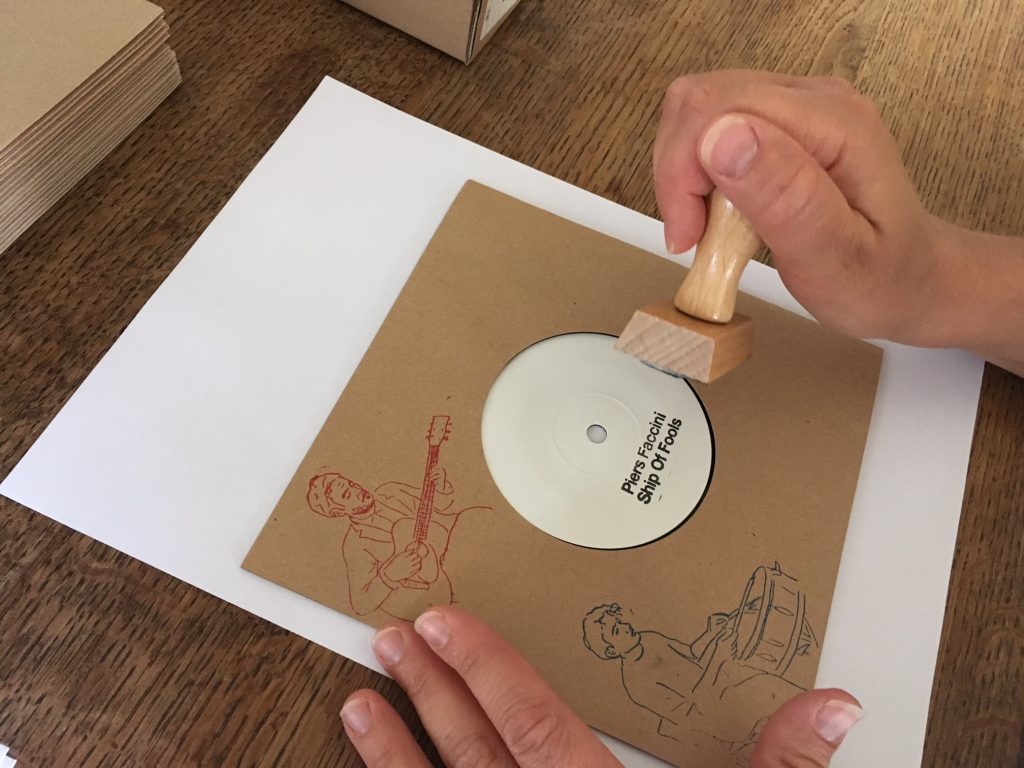 My new album is out today, and I wanted to propose something special to all the people who follow my work and my label Beating Drum, whether it be via the newsletter or a live show or even via Facebook and other social networks.

As you know with Beating drum, we love the ceremony of making very hand made and beautiful limited edition objects, so after much reflection, here’s what I came up with this time! 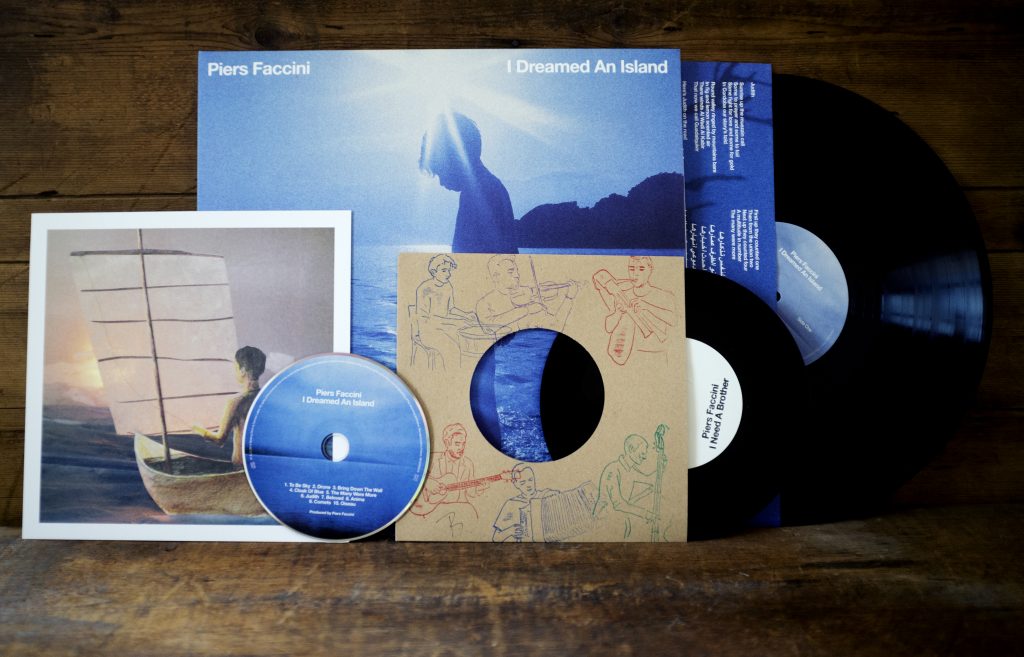 Invariably when making an album, you can end up with too many songs and having to make some tough choices. Finishing I Dreamed An Island was no exception and I can’t tell you how many hours I spent juggling track lists and shifting songs up down the order hunting for the perfect fit.
Sometimes I hit on the right list straightaway like with the last album Between Dogs and Wolves but this one was a harder nut to crack.  So after much deliberation and with some invaluable advice from trusted friends, I made the cut and two songs were left off the album.  Even though I really liked them, I knew it was the right call, they just didn’t quite fit.

But rather than confining these songs, “I Need A Brother” and “Ship Of Fools”, to oblivion, we decided to make a limited edition 7″ to release at the same time as the album. For the artwork for this limited edition 7″, we made stamps based on drawings that I made of all the musicians that played on the two songs and then printed all 250 of them by hand!

The 7″ inch is available only as a bundle with the new album and on Beating Drum Shop only! 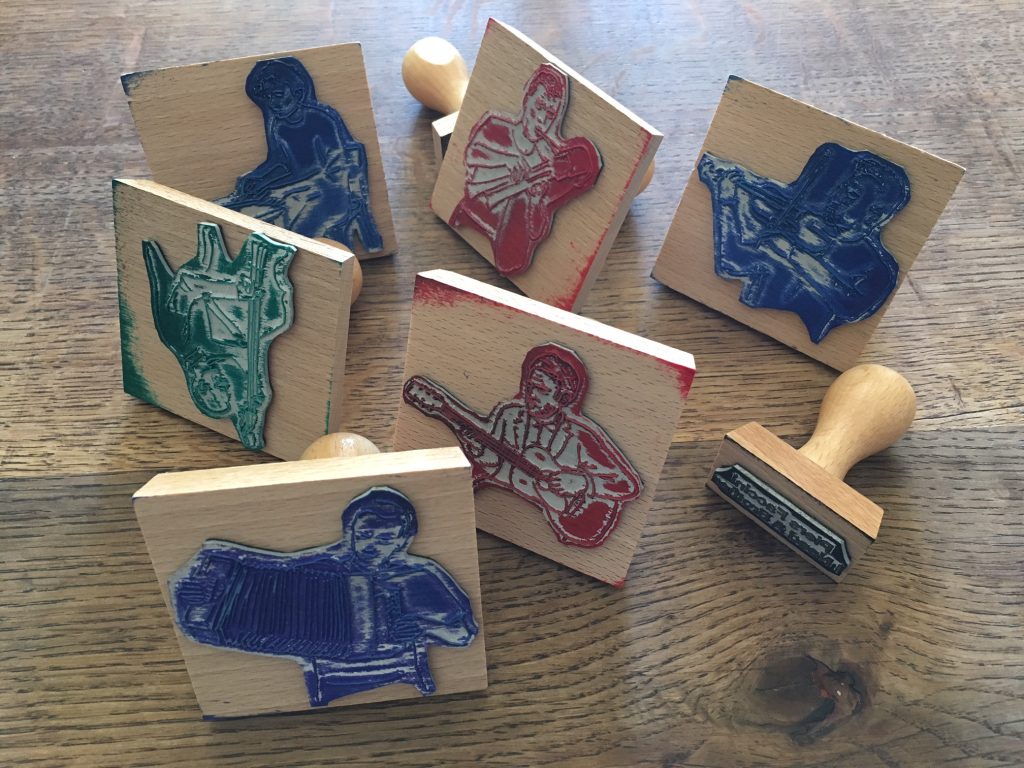 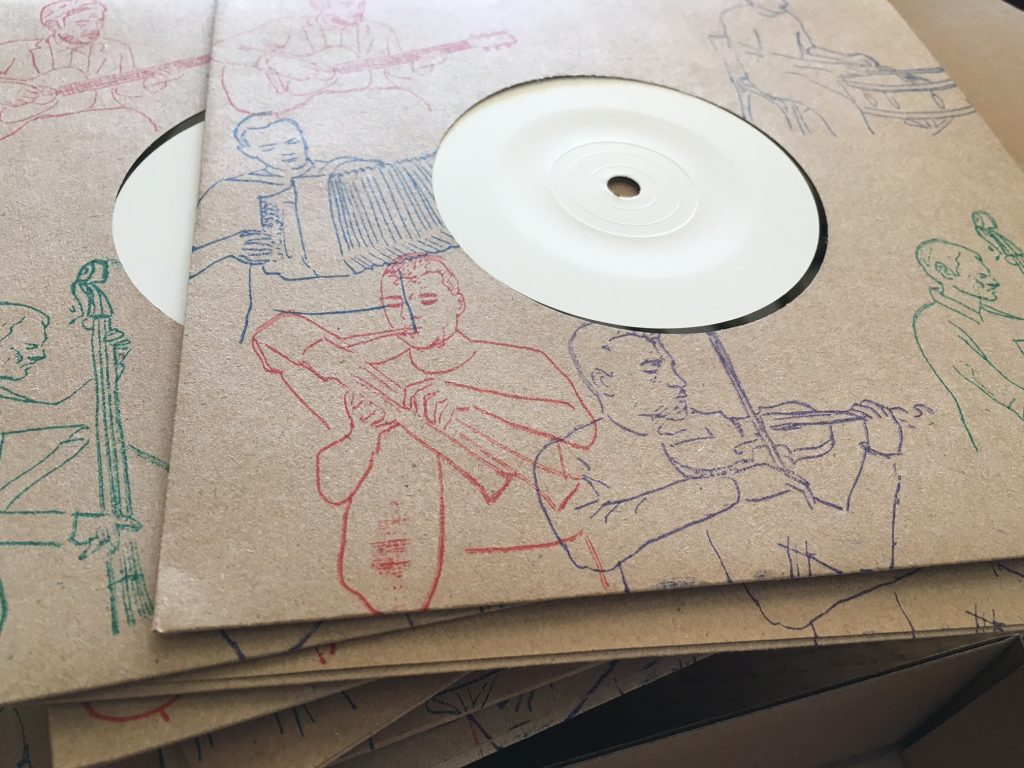