Songs from the Island (Playlist)

Last night, I dreamed an island and as I slept, I heard the music playing.
On her golden shores, I heard the blend of languages and traditions conversing
and of voices joyfully sharing the dance.
All night and through until the dawn, her graceful island music filled the air.

I’ve compiled an island playlist for you, none of these songs are specifically linked to any on the album, the playlist represents more an overview, both geographically and stylistically, of the music, history and traditions that have inspired my island dream of an album.

You’ll hear the heartbreakingly beautiful Sicilian folk singing of Rosa Balistreri, voices from the desert by the Touareg group Terakaft and by the Mauritanian, Noura Mint Seymali.

There’s a piece by Jasser Haj Youssef who also plays on my album, oud playing by Kamila Jubran and I’ve also included one of the greats of Turkish music, Erkan Ogur, whose voice and music regularly take me to higher spheres.

As the island is also a place of dream and metaphor, I also included Kaloubadia by the great songwriter from La Reunion, Alain Peters and because the Blues is never far away from any musical paradise as far as I’m concerned, there’s also the haunting “Dark Was The Night, Cold Was The Ground” by Blind Willie Johnson.

I hope you’ll enjoy these gems as much as i do!

This playlist is also available on DEEZER 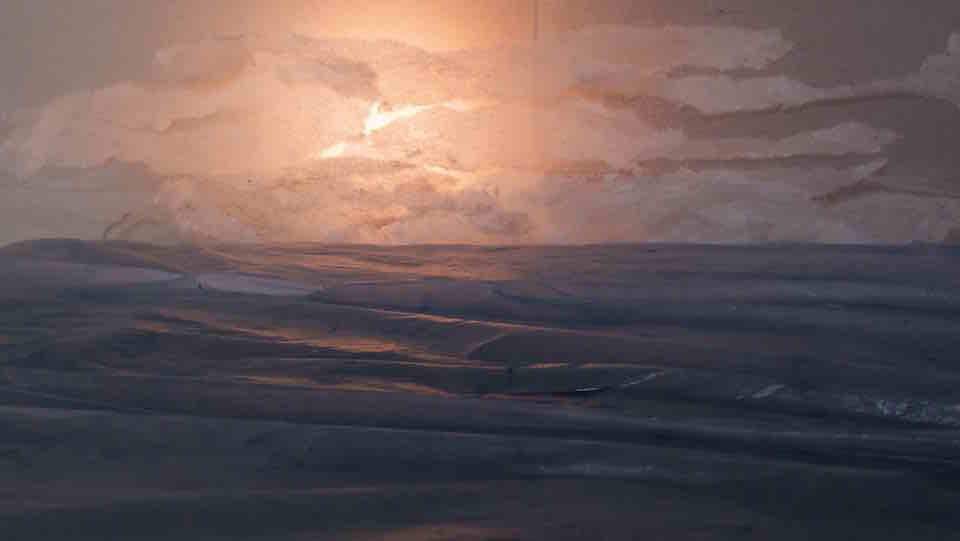