Have a listen to my new single ‘Bring Down The Wall’

More and more walls are springing up around the world. If they haven’t already been built, they’re being talked about, and proudly championed, like the forthcoming great wall of Calais or Donald Trump’s even greater wall of Mexico.

It’s strange how the word ‘great’ is often applied to the walls human beings have built throughout History. Unlike Hadrian’s wall in Britain, or the Great Wall of China’s, today’s walls don’t even have the benefit of some architectural merit. There’s nothing remotely great about them. They seem, instead, to be depressing proof of our inability to coexist. They are sad edifices to exclusion and enmity, nationalism and warmongering.

And there are other kinds of walls too. These are not necessarily made of stone, brick or barbed wire, but they are no less imposing. They are the mental walls we erect between us and others, the walls some construct inside their minds, to shut out their fears, to let their inhibitions and opinons go unchallenged, to keep their bigotry and intolerance safe. How many of such walls do millions of people all over the world come up against on a daily basis?

So whatever the adjective is that’s the opposite of great, I’ll keep it in mind to tag the growing number of walls, be they physical or metaphorical. Nationalism and xenophobia are once again omnipresent, fear and demonisation of the other are the new political and social reality.

On my dreamed up island, a million utopian leagues away from Trump’s vindictive sneer and Brexit’s backward step, they sing, ‘bring down the wall, break it, stone by stone, bring down the wall shake it, to the bone.’

You can also pre-order now my album I Dreamed An Island (out worldwide 21 oct, except UK, Nov 4th) on iTunes and get “Bring Down The Wall” immediately as an instant gratification download: 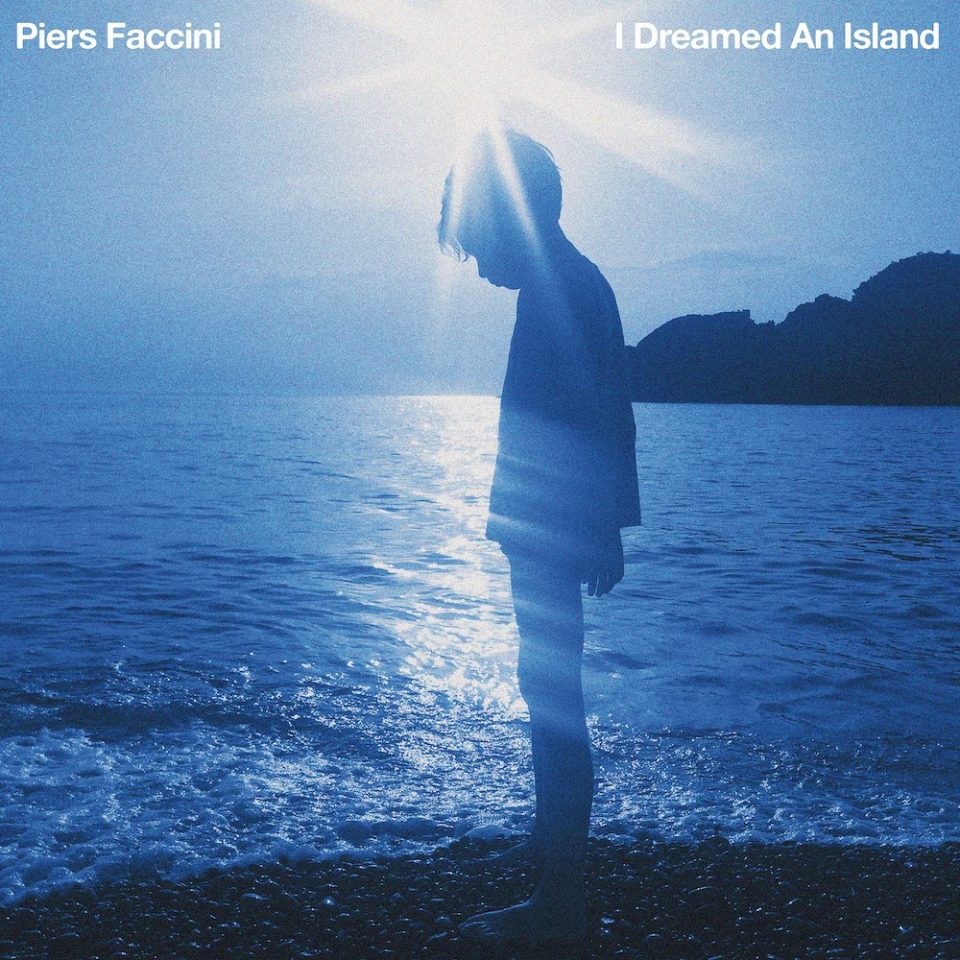