Something interesting happened to me as I was writing songs for my new album. I found myself wanting to sing and play notes that I couldn’t find on a guitar or piano, notes between the notes if you like. What I was looking for were the notes of the quarter tone scale that divide the octave into 24 equal steps instead of the 12 steps that I have on my guitars. The reason for wanting to find these notes was that I was curious to see what would happen if I sang in English to melodies and songs that were in part coloured by the influence of Arabic or Turkish modes that commonly use quarter tonal or micro tonal intervals.

At first I thought about trying to play the songs on a fretless guitar but apart from the difficulty of learning this new instrument, I knew that I wanted above all, the sound of a fretted instrument. In the case of some songs like ‘Cloak of Blue’, which you’ll hear on the new album, I needed only one note to be flatted down to a quarter tone, the rest were the usual semitones.
Experimenting during the months I was writing the songs for the new album, I tried playing around with a Turkish Saz, where I could find all the intervals I was looking for but when I realised the time it would take me to learn to play a new instrument at an even basic level, I turned my attention back to the guitar. I figured that if I could insert various mini-frets on to the neck, I could then access those little notes between the notes, whilst playing the guitar, the instrument that I know best and that I’ve been playing for thirty years now! 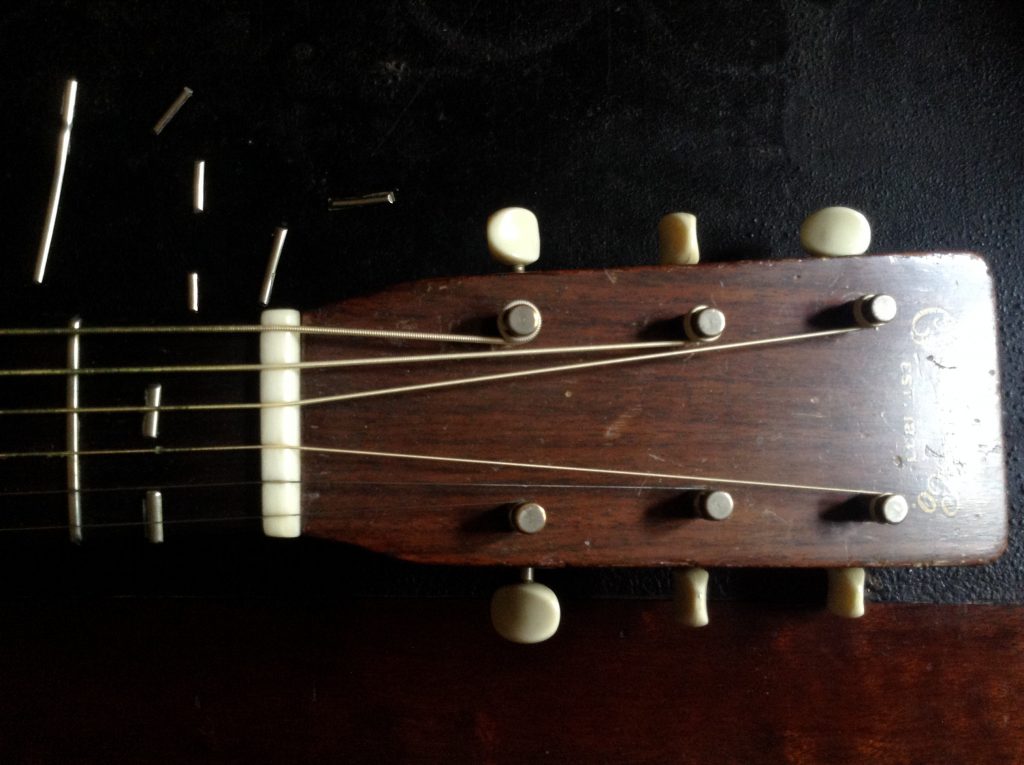 Wanting to see if anyone else had tried adapting the guitar, I looked on the net and came across an extraordinary Turkish guitar player called Togahan Cogulu who also kindly advised me on the best way to use the mini frets.

I then asked the French Luthier, Michel Cassan to make the mini frets for me to insert on the guitars. Michel measured all of the places on the necks of the guitars and then cut and filed down the corresponding frets for me to stick to the neck. 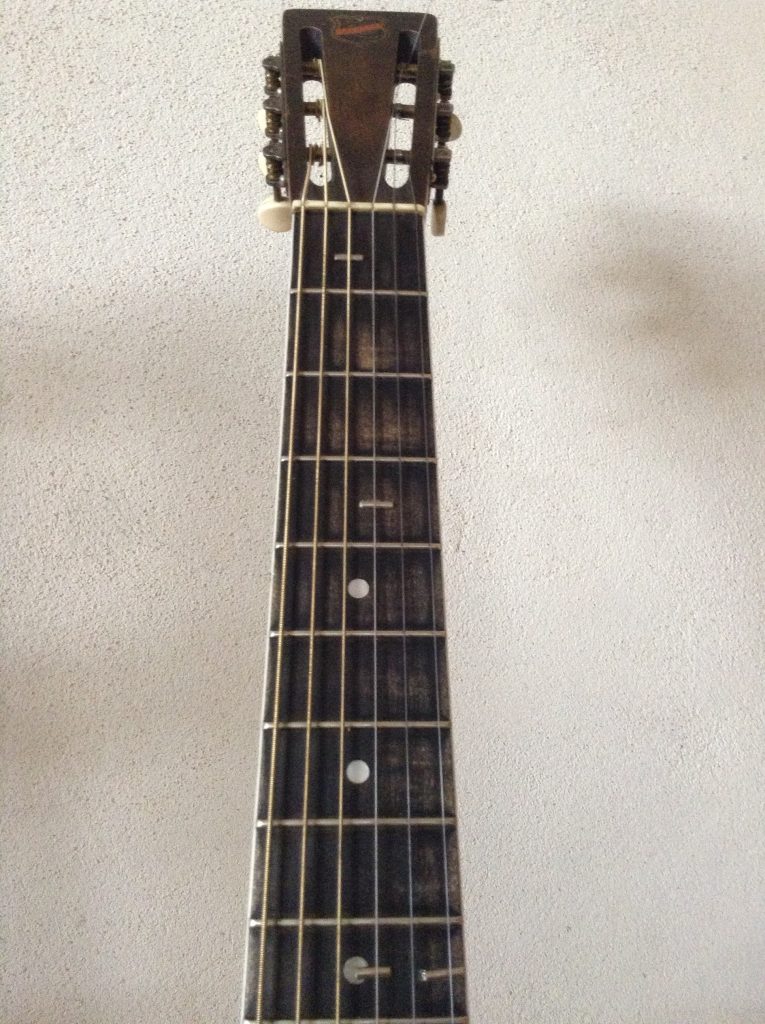