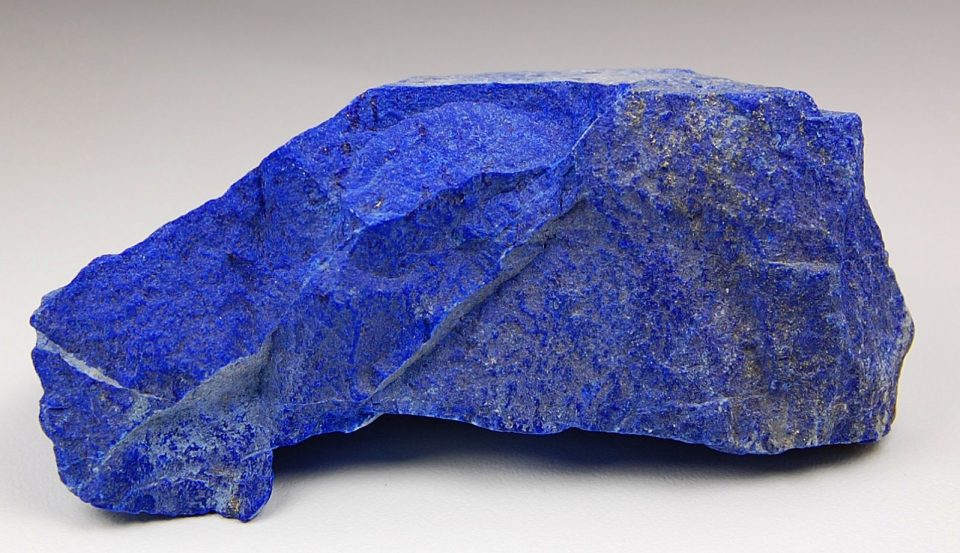 Today in the 21st century and in Europe in particular, we have access to so much materially that it’s easy to forget how precious and rare certain materials were centuries ago. I’ve always been fascinated by the trade routes between the continents and the long and hazardous journeys that traders would undertake in order to bring back rare and precious goods. In medieval times, none were more prized than the pigment known as ‘ultramarine’ from the Latin ‘ultramarinus’ meaning, beyond the sea. It was obtained from the precious stone Lapis Lazuli and the pigment was developed by the Persians in Afghanistan. In medieval times it became the most prestigious pigment that an artist could use in a painting and was often saved just for the final colouring of the robes in the depictions of Christ or the Virgin Mary.

But what’s all this got to do with songwriting?

Thinking about this wonderful pigment that came to Europe all the way from Afghanistan inspired me to write a song on the new album called “Cloak of Blue”. The subject of the song is a mysterious figure, who has ‘fire at the tip of his tongue’ and ‘a bow and arrow strung’. He’s ‘like a saint or thief, turning the leaf, gathering souls like you.’

The leaf he turns is the gold leaf adorning his paintings or mosaics and the souls he gathers are the ones who are moved by his artistry. For me, the artists and painters of their day were the true miracle makers. It’s easy to forget today but in a world where only the privileged few had access to books and images, seeing the mosaics and frescoes in the churches at the time must have been truly awe inspiring.

Gazing up the extraordinary Byzantine mosaics in Cefalu in Sicily and mesmerised by the blue of the Pantocrator’s cloak a few months ago a seed was planted in my mind.

Weeks later, guitar in hand, the lyrics and song came to me.