I first met Jasser in 2011 at Ibrahim Maalouf’s 30th birthday party and I was completely blown away from the very first moment I heard him play. Jasser is one of those very rare musicians whose voice can unhinge time and suspend it in its tracks. When Jasser’s bow touches the strings of his viola d’amore, a very rare kind of pathos hangs in the air and it’s one that lies at the core of his tone.
Whenever he plays, everything stops for me, there is only music left.
When I began conceiving I Dreamed An Island, I just couldn’t imagine it without Jasser and as I wrote the pieces I would hear and imagine his playing in my head. It was a magical and truly moving experience for me to witness how seamlessly his playing wove perfectly in and around my voice on these new songs. He recorded over two days here at my home and just before he took the train, I asked him if he could play something that I could present on the blog as a little taste of his invaluable contribution to the album and as always, it’s beautiful!

Ever since I first met Jasser, I longed for him to release an album of solo viola d’amore, the wonderful Baroque instrument he has made his own over the years so you can imagine my joy when he told me that, not only he would be releasing a solo performance of his, but he’d like me to sing on it!
Have a listen to this piece that we played and sang together, taken from his most recent album, Resonance:

For those of you wanting to know more about Jasser, you can visit his website here:
www.jasserhajyoussef.com 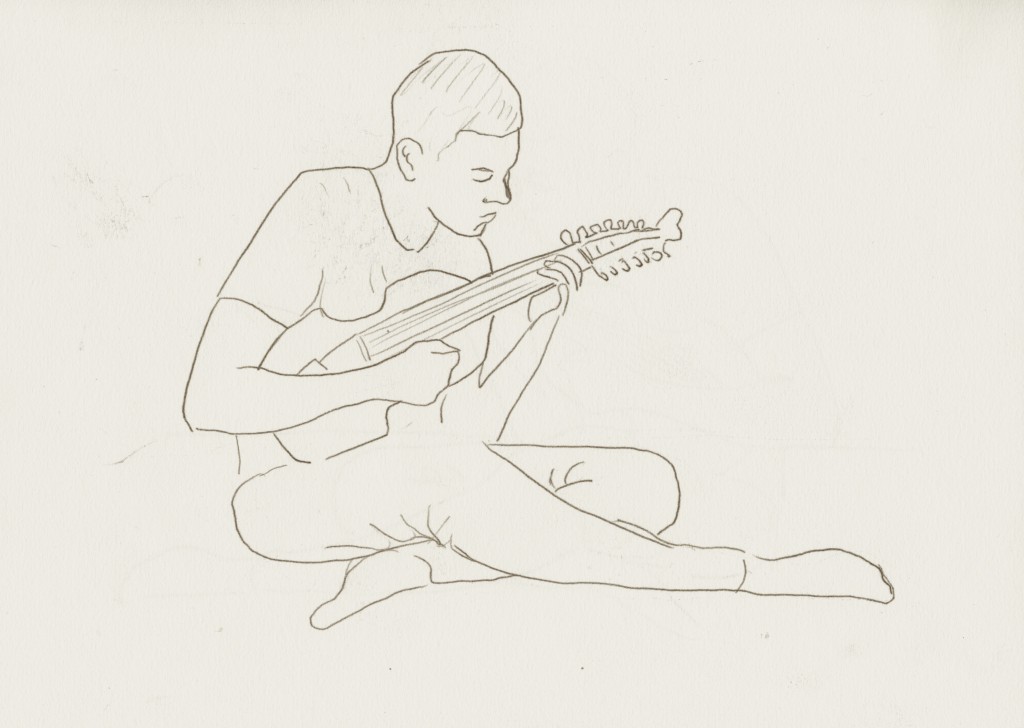