As I record the songs over the next couple of months, I’ll try when I can to post photos, sound or video content too. I’m recording the album mostly in my own studio at home in the Cevennes. I spend my days here working alone on the songs, but I also have the great fortune of being able to call upon some wonderful musicians to join me from time to time. A few days ago and for one of the first sessions, I invited Loy Ehrlich to come and record. 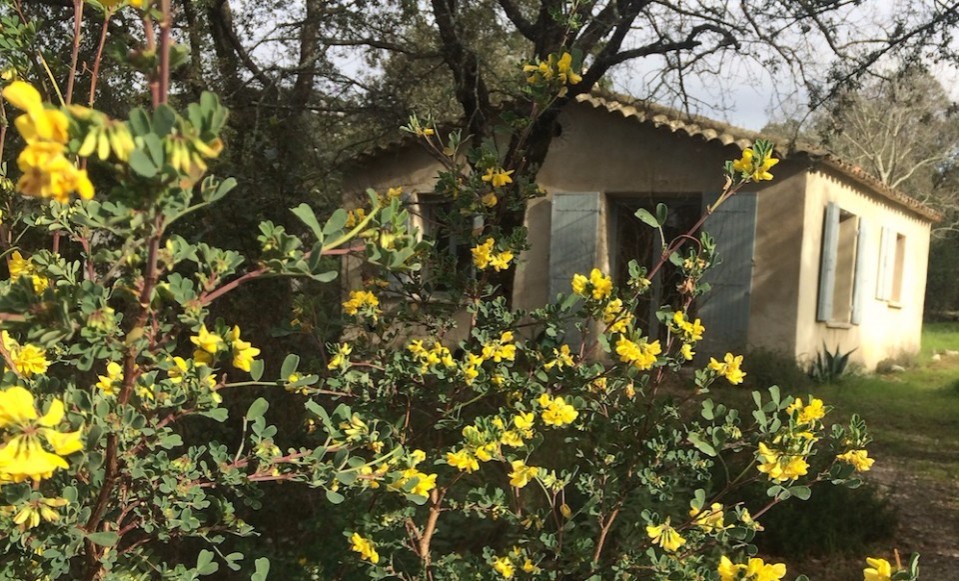 Loy is a real hero of mine and I first heard Loy when I discovered the recordings of Alain Peters from the island of Reunion. Loy and Alain were friends in the early seventies and it was Loy who gave Alain the takomba instrument from north Africa with which Alain would eventually build his unique sound. Loy is an amazing multi-instrumentalist and a font of knowledge about African music. He travelled all over Africa from the seventies onwards and has played with many African music legends like Youssou N’Dour and Toure Kunda. Loy eventually settled between Paris and Essaouira in Morocco. He plays a vast panoply of wonderful instruments, but the one that I really wanted to have on the album was his guembri. Loy has been playing this instrument which is used traditionally by the Gnawa in Morocco for more than forty years now and although well versed in its traditional use, he can play it in more unusual song structures too, It was a joy to witness him bring his magic to a few of my songs. 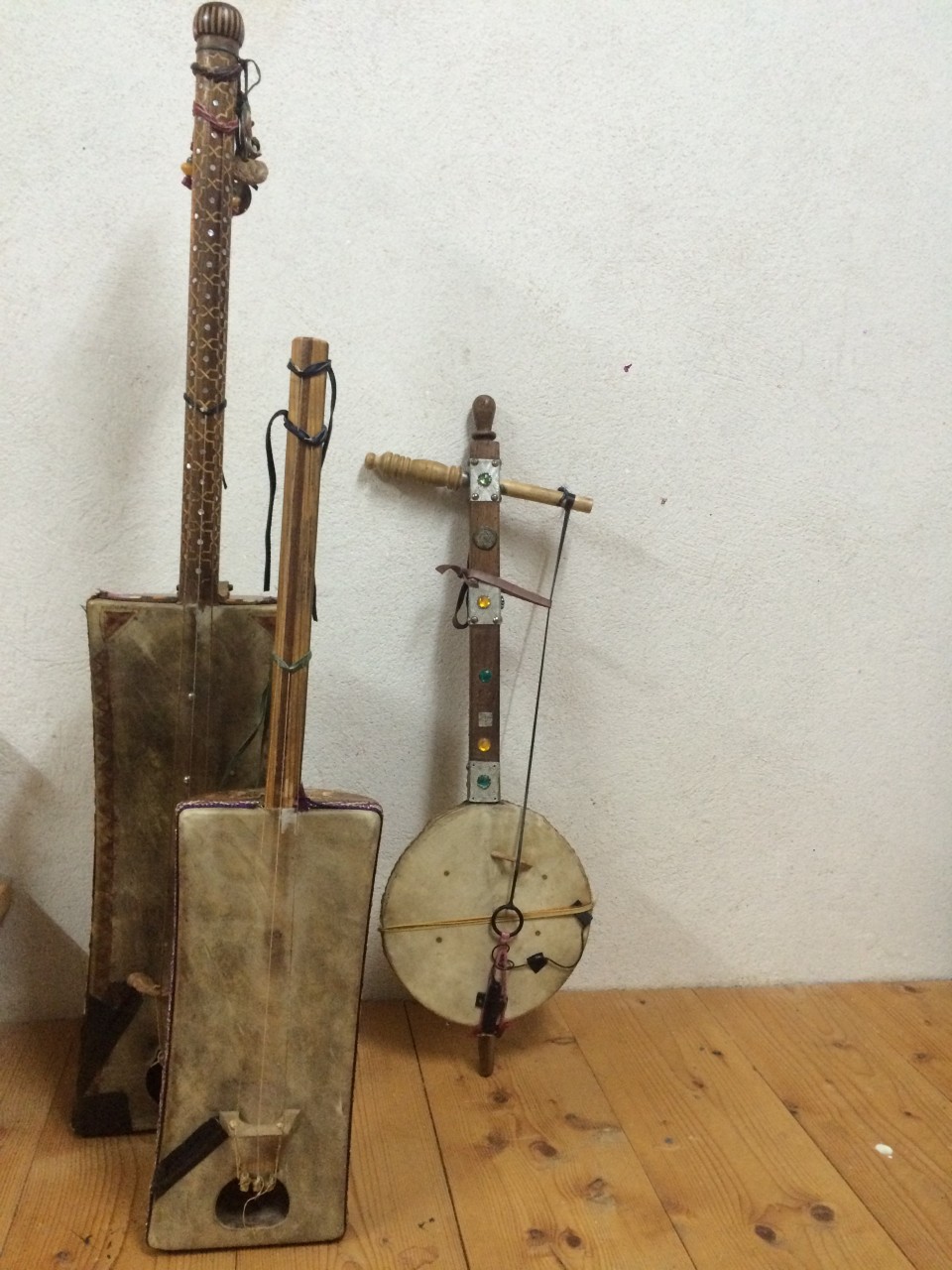