Tabula Rogeriana drawn by Al-Idrisi in 1154

I’ve always been fascinated by the Mediterranean’s extraordinarily rich cultural traditions, built up over millennia and which span Europe and Africa, East and West as well as the Greek, Latin, Berber and Arab worlds. Like so many of us in Europe, my own genealogy and story are mirrored in the region’s narrow straits and mountain passes, the paths that pilgrims, travellers and migrants travelled along for centuries. What better place to seek inspiration than this multi-cultural southern Europe? For on the Mediterranean’s sun-dipped shores, Carthaginians, Phoenicians, Normans, Greeks, Arabs, Visigoths, Vandals and Byzantines have all fought and lost, built and pillaged, loved and worshiped. And as one empire fell to another, as one religion dominated another, so knowledge and science, art and tradition changed hands and reinvented themselves each time. Europeans today are bound together by this common history, proof of their cultural genius and great diversity.

As my different albums show, I’ve often attempted to marry or bridge various musical styles (while writing and singing mostly in English). For my new album, I wanted to navigate even further into the waters of southern Europe, alert to those moments when cultures and traditions converse and cross. I’ve been in love with Mediterranean music for years, and with the sounds of North and West Africa. When I first began to write songs for this new album, I was very inspired by southern Spain, Cordoba at the time of the Caliphate as well as medieval Toledo. My brother the writer Ben Faccini, told me a little bit about the history of Sicily under the Norman Kings in the 12th Century and on his recommendation I began reading John Julius Norwich’s books on medieval Sicily. I was hooked and as I delved further into this remarkable time in European history, I realised that through it I had found a wonderful font of inspiration for the new album. 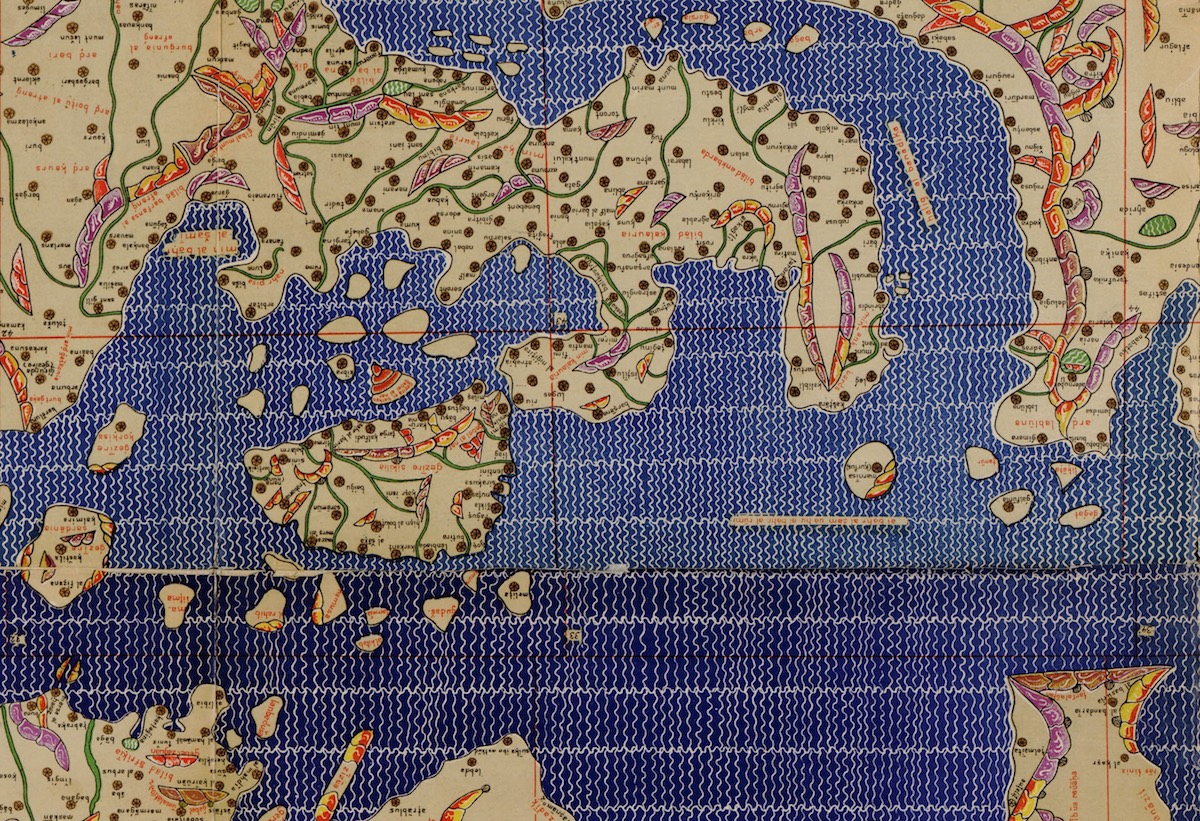