I wanted the songs I’ve written over the last year or so to be like fragments of an imagined genealogy, somewhere between fact and fiction. Listening in to the fragments of the past we carry in our blood, I wanted to try and give them voice again. I initially wanted to call the album New Palermo.
I first imagined it as a utopian city built in a dreamed-up new world with 21st Century songs but inspired by a unique time in history. As I mulled over the title for weeks, I felt the place name of Palermo would draw me to talk too often about Palermo and Sicily from a historical point of view. The title needed to highlight more of a fictional and personal interpretation of history. The songs I’m writing after all come from a Sicily of the imagination, from an island of dreams. 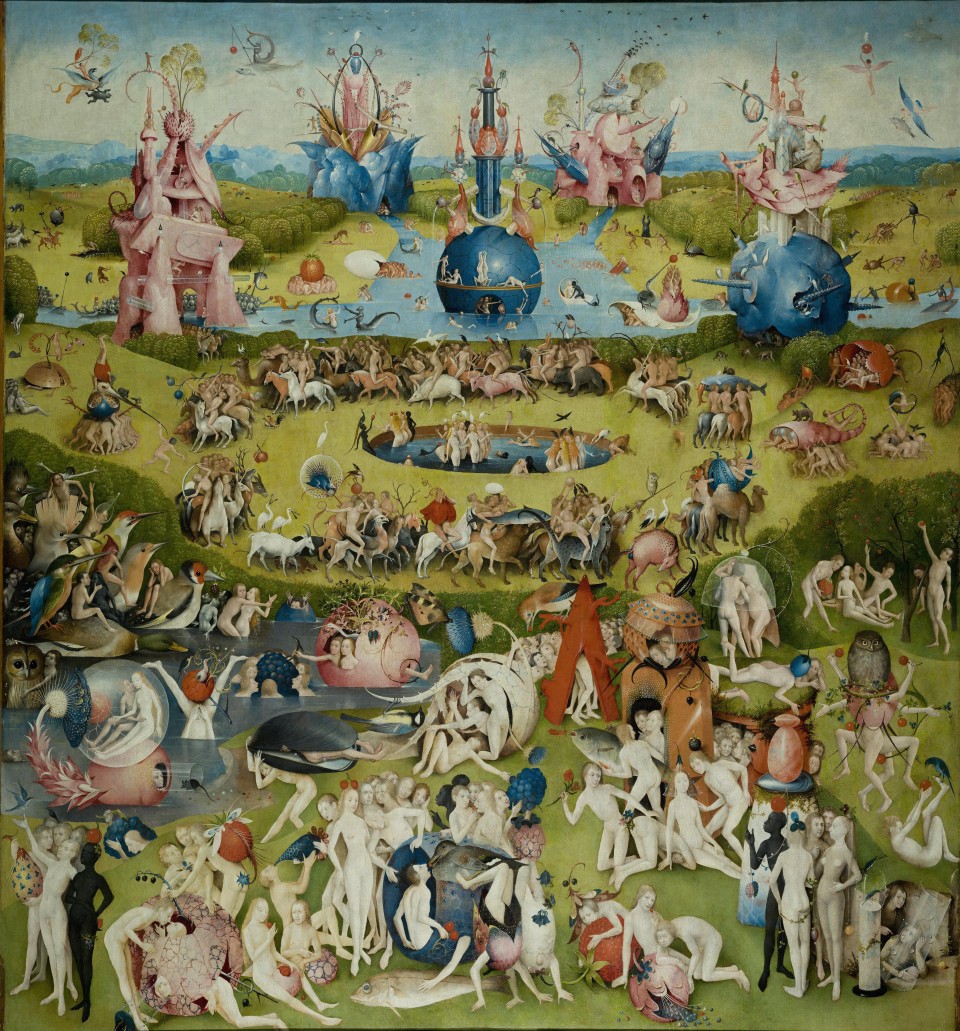 The garden of earthly delights by Hieronymous Bosch

Stories hidden in the stone
Origins